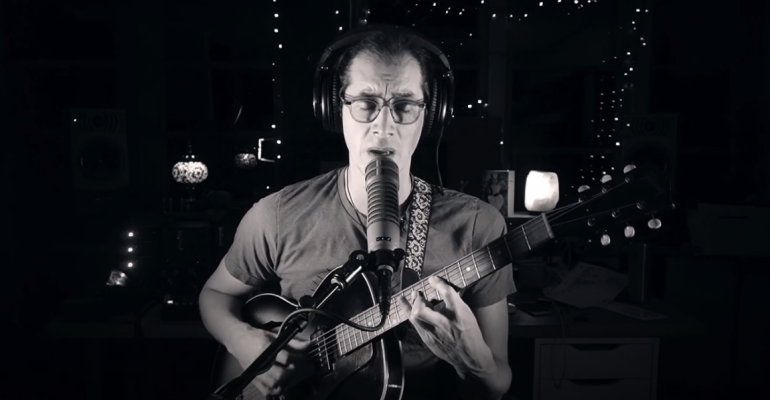 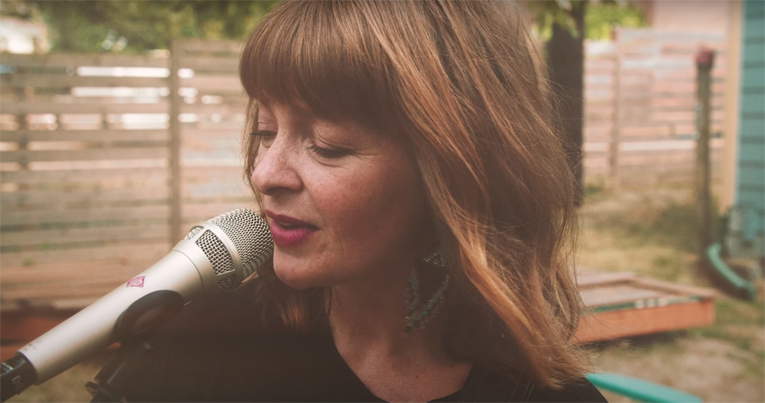 Love Comes Along by Tekla Waterfield

Grammy-winning singer-songwriter, Karla Bonoff, releases a new single, Night Full of Rain, co-written by the late Kenny Edwards, her friend, and musical partner for over four decades. Night Full of Rain is a mid-tempo Americana/Country ballad, sung by Bonoff, whose beautiful, contemplative voice perfectly matches the longing and loneliness of the song. Originally recorded with her band, Bryndle with Kenny Edwards, Andrew Gold, and Wendy Waldman, this is Karla’s fresh take on a song her friend wrote and it’s another way for Karla to remember Kenny and the magnificent musician and songwriter he was.

Love Comes Along by Tekla Waterfield 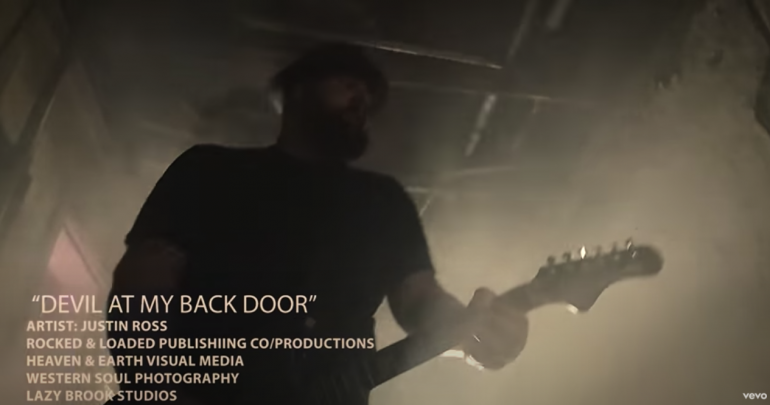 Justin Ross – Devil at my Backdoor