We have good news for you…Don Gatlin has a new podcast – Rubb’n Elbows! An accomplished songwriter and artist himself, Don has a unique perspective as he has rubbed elbows with some of the biggest named Country artists on the planet. He knows things about these artists that they may not even know about themselves or remember. Together, with his sidekick Raymond Hayden, you will be brought behind the scenes and hear stories from an insider’s unique perspective. 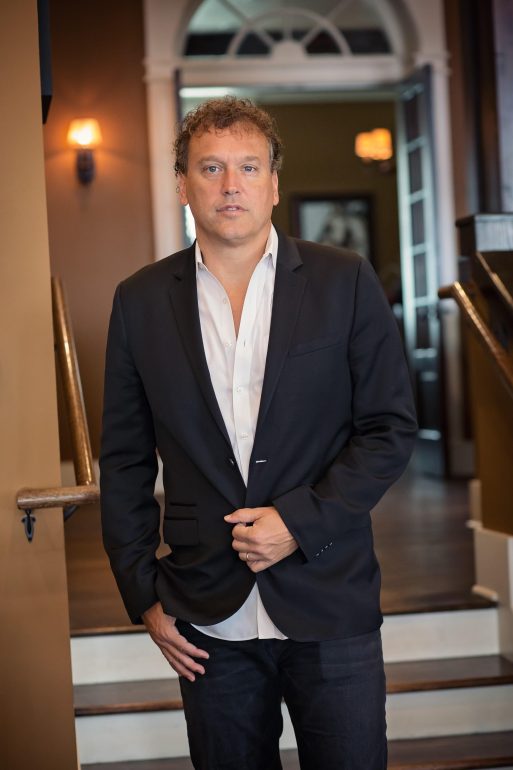 Don Ellis Gatlin and his brother began performing when he was 13 years old putting band together and performing all over Ohio West Virginia Pennsylvania getting to open for every major country star of the time Alabama, Willie Nelson, Loretta Lynn etc. when Don was 18 he was the grand champion winner on Nashville networks “you can be a star” recorded a record with capital records “and Made first appearance on the Grand Ole Opry “ In the 90s Don and his brother Darryl signed with epic records and we’re nominated seven times for duo of the year , as a songwriter Don has written or written with the likes of Blake Shelton, Kenny Rogers, Ronnie Milsap, Lee Greenwood and many more . Don briefly toured with Columbia recording artist Yankee Grey before forming his band Savannah Jack and was back on the Billboard charts and toured the world with Kenny Rogers 66 shows in all . Don has been touring with the Kenny Rogers band also keeping the legendary artist music and legacy alive. One of his biggest joys is helping other artist in their careers , grateful for his long and diverse musical career. 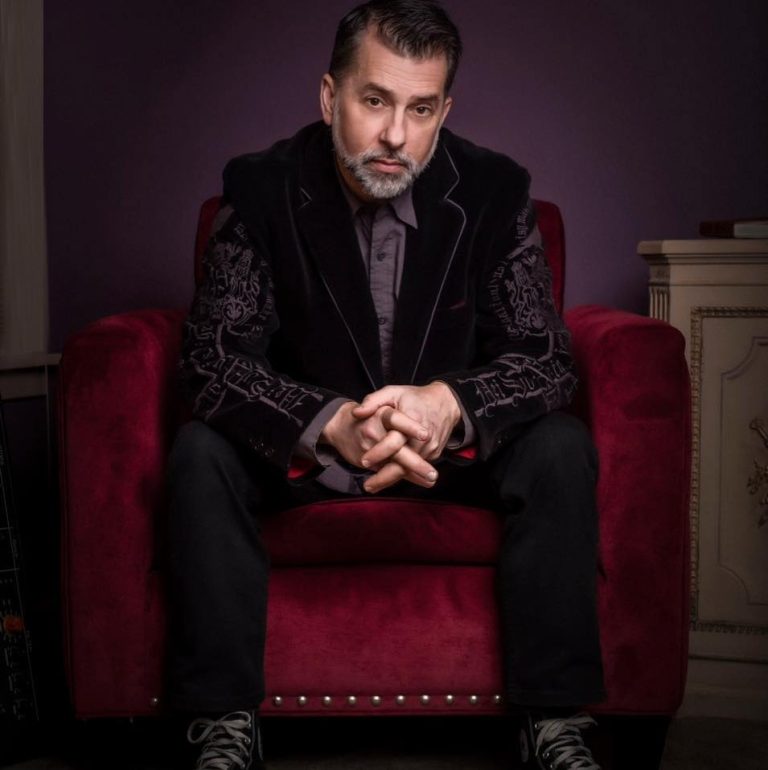 Raymond Hayden began performing at the age of 9, touring the West Coast and Canada in Drum and Bugle Corps. By the age of 15, he played six different brass instruments. When Raymond was 18, he joined the ARMY and was stationed overseas in Germany. While serving overseas, he began playing keyboards and toured throughout Europe with his band, AMBITION. This band eventually traveled back to the US…the East Coast, specifically. Unfortunately, this band ended and Raymond returned home to Tacoma, WA to attend college and take care of his ailing Grandmother. Since this move back to the Pacific Northwest in 1990, he has performed in nearly a dozen bands, owned a record label (Maurice the Fish Records) for a decade, hosted two other podcasts (The Aquarium and Houston), been a Grammy Voting member since 1996, been in bands that have opened up for major headliners (www.raymondhayden.net) and released 8 full length solo albums as well as various singles and recorded with numerous different artists. Raymond currently can be found performing in Strangely Alright as well as his band, Grieve the Astronaut. Like Don, one of Raymond’s biggest joys is helping other artists.

Are you ready to get some exclusive behind the scenes stories about some of Music’s biggest named songwriters and artists? Well…We have good news for you…YOU…are there! That’s right…you are there…“RUBB’N ELBOWS” is your VIP ticket to this experience! Our host, Don Ellis Gatlin has rubbed elbows with some of the biggest named artists on the planet . He know things about these artists that they may not even know about themselves…or even remember. All you have to do is sit back…relax…and get ready to enjoy the conversation and music…as YOU…are our guest on the proverbial green room of podcasts…RUBB’N ELBOWS. And now, Don, the show is yours…

Episodes also AIR on
SEATTLE WAVE RADIO
on the following channel and times: