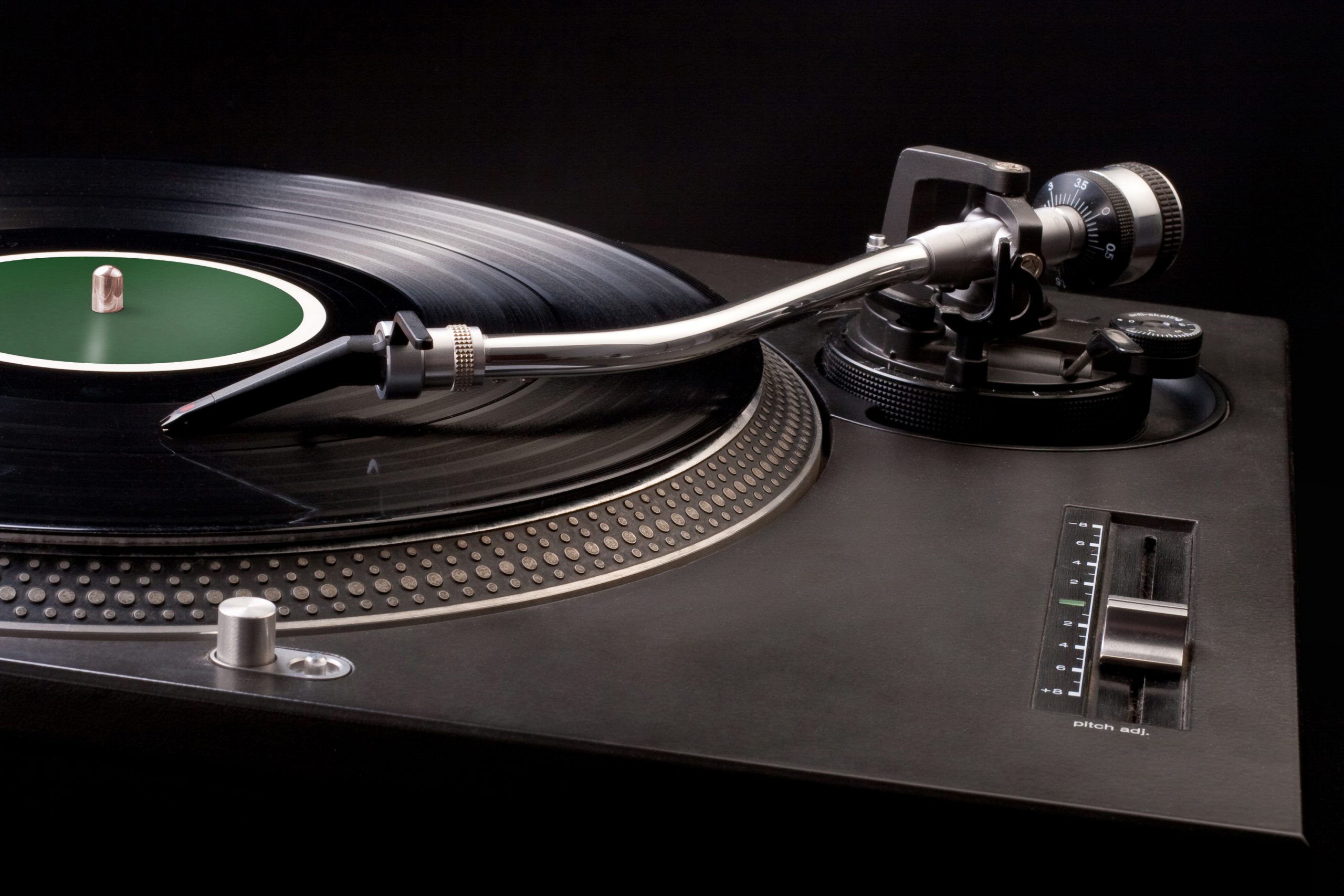 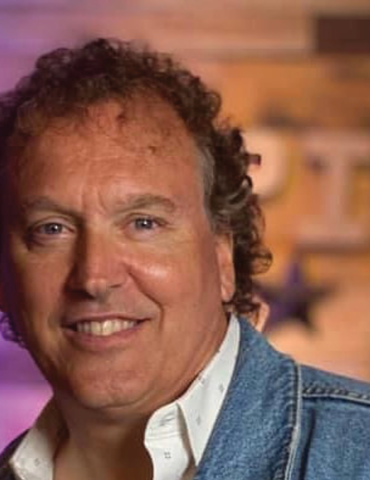 Don Ellis Gatlin and his brother began performing when he was 13 years old putting a band together and performing all over Ohio West Virginia Pennsylvania getting to open for every major country star of the time Alabama, Willie Nelson, Loretta Lynn, etc. when Don was 18 he was the grand champion winner on Nashville networks “you can be a star” recorded a record with capital records “and Made first appearance on the Grand Ole Opry “ In the 90s Don and his brother Darryl signed with epic records and we’re nominated seven times for duo of the year, as a songwriter Don has written or written with the likes of Blake Shelton, Kenny Rogers, Ronnie Milsap, Lee Greenwood and many more. Don briefly toured with Columbia recording artist Yankee Grey before forming his band Savannah Jack and was back on the Billboard charts and toured the world with Kenny Rogers 66 shows in all. Don has been touring with the Kenny Rogers band also keeping the legendary artist's music and legacy alive. One of his biggest joys is helping other artist in their careers, grateful for his long and diverse musical career.