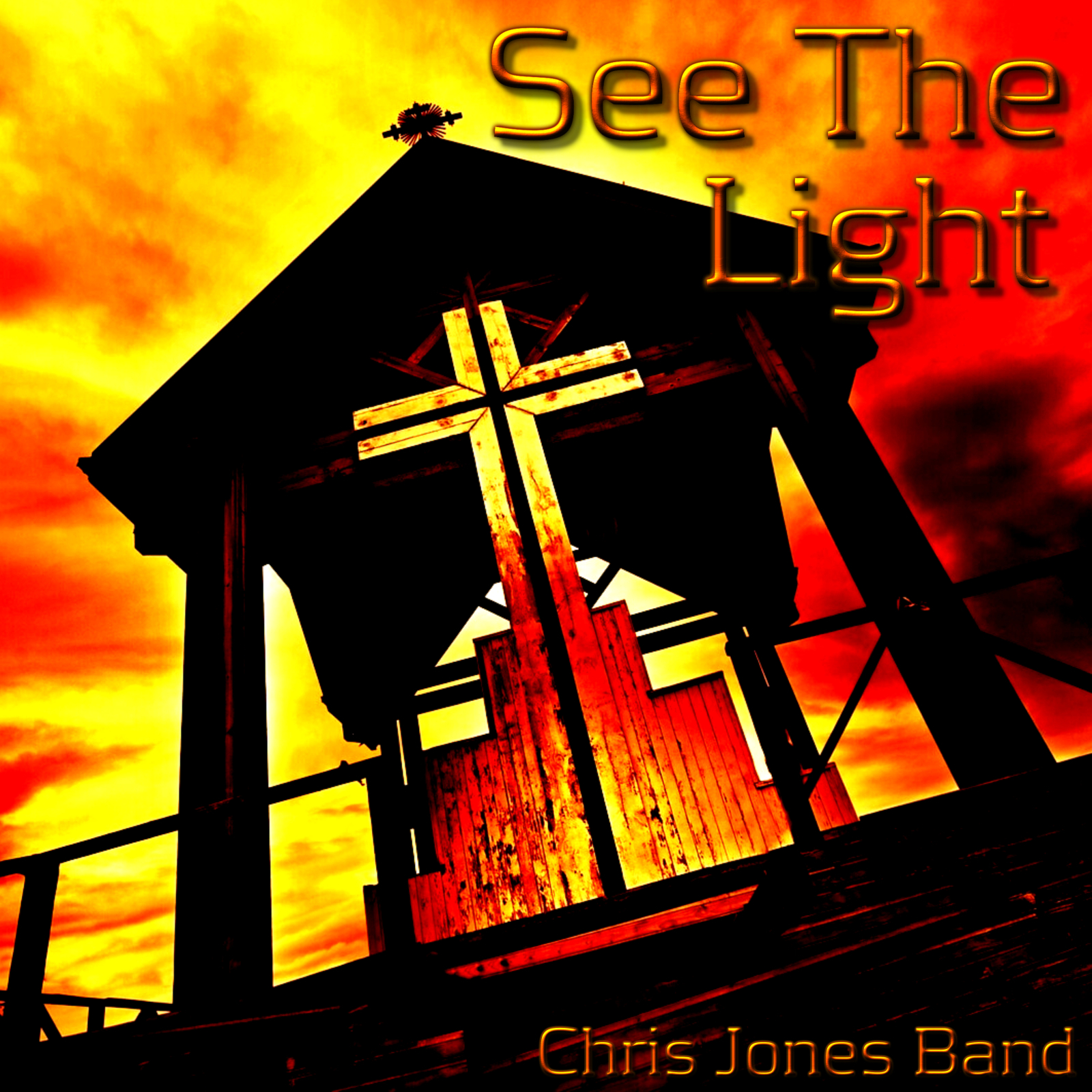 share close
email
‘See The Light’ is the story of a man who has lived a life of wine, women, and song. Enjoying all the mortal sins this world has to offer. With no remorse, no repent, never thinking of the future or his mortality. Not realizing that the hell hounds were on his trail. One day he finds himself at a crossroads, where he must choose his path before he is beyond redemption. Caught in a tug of war between Good and Evil the man falls to his knees and says “I’ve seen the dark now I want to see the light.”
Music & Lyrics by:
Chris Jones Band
Chris Jones, Jeremy Elliott,
& Charlie ‘Tas’ Judd
Produced/Engineered by: Jason Bair 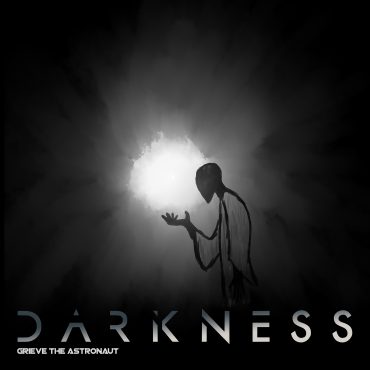 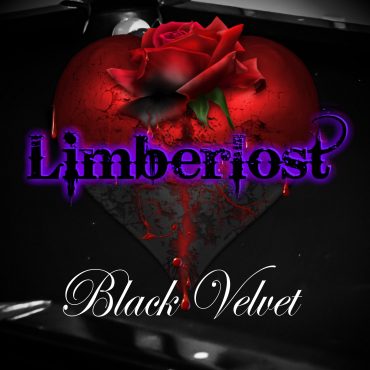 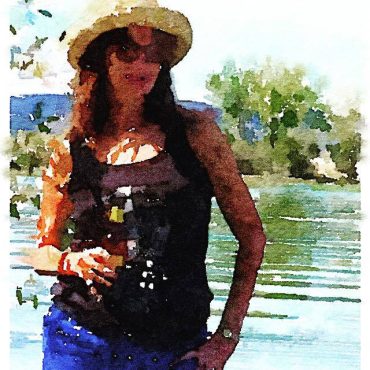