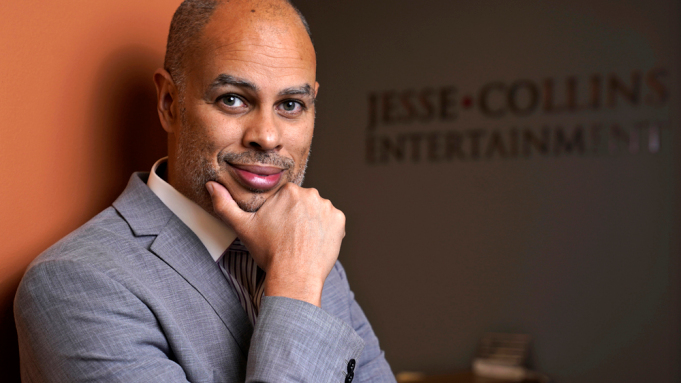 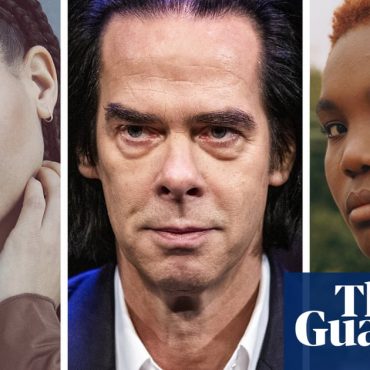 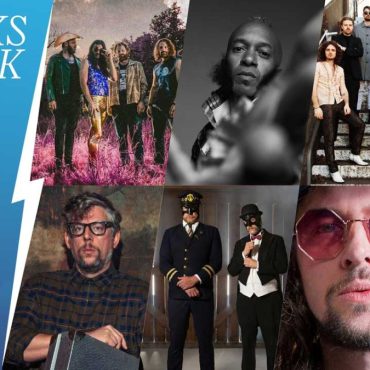 Tracks of the Week: new music from Crobot, Joan Jett and more 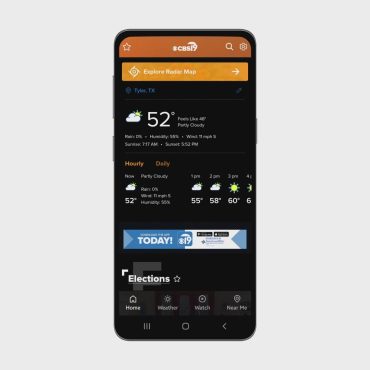 ‘Vinyl is better’: Tyler record show brings together music fans of all ages